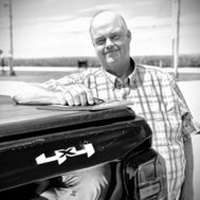 Brad was raised just outside Varna, Illinois. Brad graduated with a Bachelor’s Degree in Agricultural Business from Illinois State University in Normal, Illinois and has had a tremendous career in seed sales ever since. He is the definition of a “people person” and can constantly be found “where the action is.” Whether it is at a local demolition derby or a nearby cattle show, Brad seems to be everywhere and know everyone. Many of Brad’s contacts go all the way back to his time in the Alpha Gamma Rho Fraternity at ISU.

Brad started his sales career with Pfister Hybrids in 1991 as a District Sales Manager. Brad successfully built the largest sales territory in the entire brand by putting in the time necessary to build relationships with many, many growers. Brad’s name became synonymous with the brand in several Central Illinois counties. Brad did not build the territory by simply maintaining relationships, but by also bringing a superior level of product expertise and always a fair price and a great sense of humor to his customers.

After approximately 16 years with Pfister Hybrids, Brad had the opportunity to further his career as a District Sales Manager with Kruger Seed Company. This gave Brad the chance to bring elite germ plasm and trait packages to his customers while also offering a premium soybean option (which he had never had before). Being part of Kruger also meant being part of a corporate culture as Kruger was a subsidiary of the Monsanto Company. After several years with Kruger, the decision was made that there would be a geographic realignment, which meant Brad would be selling Stone Seed, because Stone was the Illinois brand. Brad and his customers have enjoyed a positive relationship with the Stone Seed brand ever since.

As the role of District Sales Manager evolved over the years, Brad sensed that it was becoming more of an account manager role than the farm-gate, relationship-focused role that he so successfully managed earlier in his career. The opportunity to join Integrated Seed Solutions as Sales Manager meant Brad could continue to bring his customers the elite products they were accustomed to while maintaining the relationships in the manner that has always made Brad successful. He would also have the ability to truly mentor the rest of the sales team in regards to the hard work necessary to truly build a sales territory in a sustainable, customer-centric manner.

When it comes to doing what is best for the customer, Brad doesn’t just talk the talk, he walks the walk. In many cases, Brad has been doing business with multiple generations of a farm operation for over 30 years. Brad is a truly elite seed sales professional with a passion for doing what is right for his customers, his dealers, and his friends.

Meet the Rest of the Team 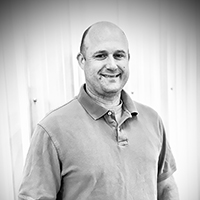 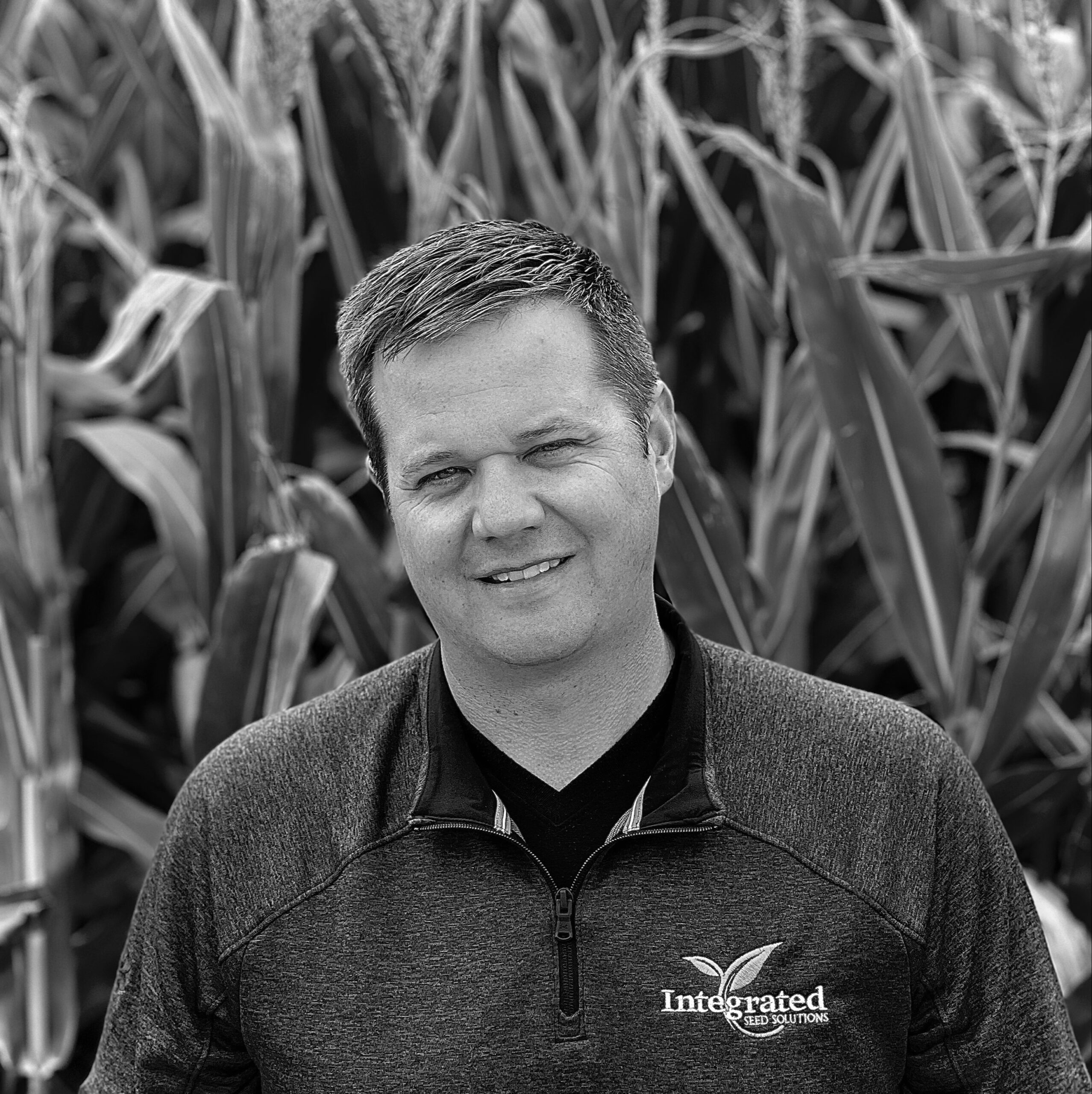